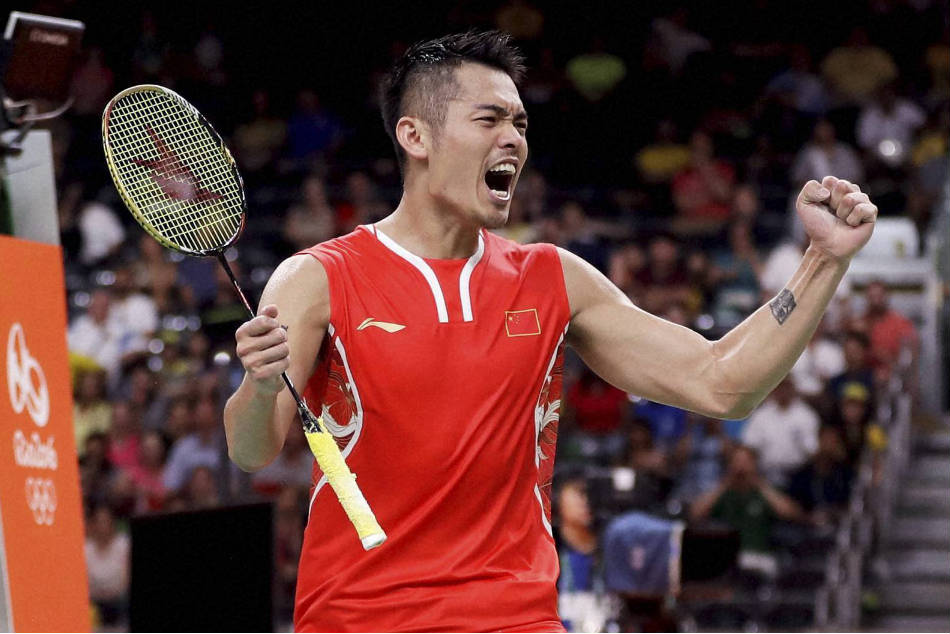 Lin Dan , also known as Super Dan, is a name that if one does not know in the world of Badminton, does not really lives in that world. He is known for creating many “first ever” moments in badminton. He changed the modern game of badminton and set standards that are really hard to achieve.

Thanks to BWF for making a short video to capture some of Lin Dan’s movements during the game. Apart from the style, aggression, attack and defense, the important factor is “mental control”. This is one thing because of which, in my opinion, Lin Dan was able to mostly defeat his rival Lee Chong Wei. You can see in this videos, that even under pressure, especially during high value matches, he can remain calm. This is the hardest part to develop for a player and for any person.

We hope to see him in other activities e.g. Yonex’s Legend’s vision and so on in future.

A day on training

RTL today – his students say – it is this nice Indian, along with badminton, who teaches them patience and calmness.

We are opening again from June!